What Does Rainbow Baby Mean?

A Rainbow Baby is a baby born after a miscarriage.  A miscarriage happens when a woman has a loss of pregnancy.

Why is it Called a Rainbow Baby?

Pregnant with a History of Miscarriage. 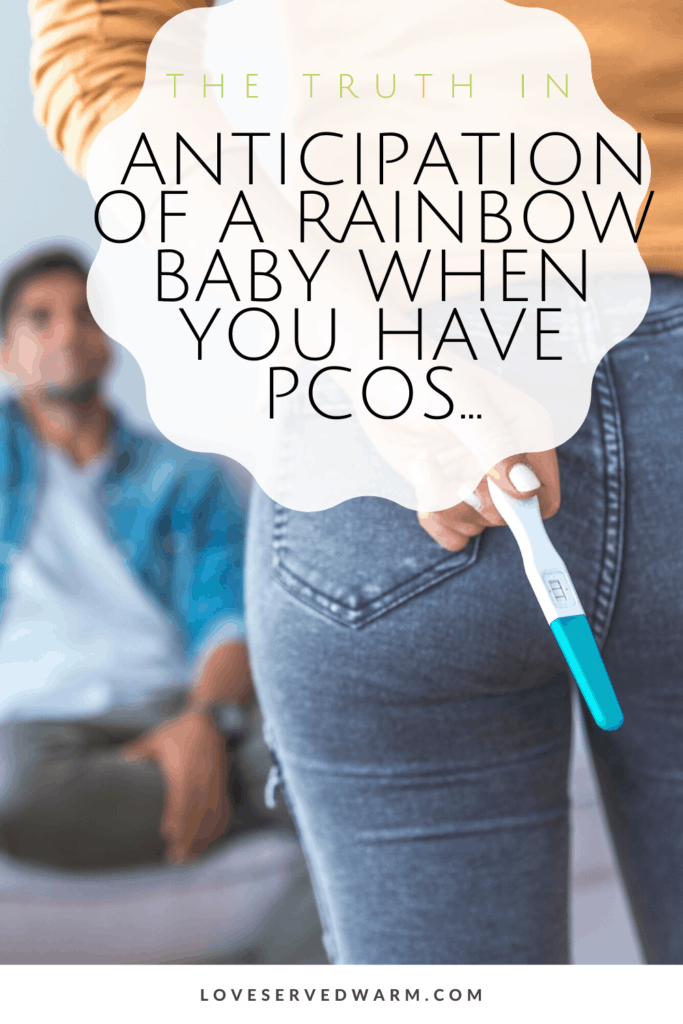 The truth is, some women may have more than 1 rainbow baby. For this reason, a rainbow pregnancy can also be a time of grief and emotional anticipation. It can also trigger feelings of intense emotions, that a woman may or may not be ready to face.
Although most people expect it to be a very happy time in a woman’s life. It can be hard to allow oneself to become attached… but it’s already too late. No matter what stage of pregnancy a woman is when she experiences a loss it’s still devastating.
According to March of Dimes as much as half of pregnancies may result in miscarriage. The exact statistic for miscarriages is unknown. Many women miscarry before they even know they are pregnant. Most miscarriages happen in the first trimester.

Being married, or having a partner doesn’t guarantee you have a partner in grief, per say. Differences in grief may cause conflict between partners . Women tend to be more vocal in their grief, and men more silent. Although there can be some variations.
The difference in Love Languages can lead to ill feelings in relationships. Regardless of marital status. A woman needs to feel supported in her loss. In losses that extend past the first trimester, woman should grieve for as long as necessary .

How Miscarriage Affects your Relationship

Healthline estimates as much as 22 percent of couples break up as a result of having a miscarriage. For couples who had a stillbirth, as much as 40 percent of these relationships end.
Women needs to feel understood. A relationship without communication can suffociate. Couples may not know how to communicate in a way that promotes understanding. Often people avoid discussions that may end in conflict.
Regardless of the time spent together in a relationship, before the miscarriage. The key to surviving a loss is communication. Understanding your partner’s feelings and perspectives is key to maintaining peace. If a woman feels disconnected during this time, she may pull away from her significant other.

Why it’s Hard to Get Pregnant with PCOS

PCOS doesn’t mean you can’t get pregnant. PCOS is one of the most common treatable reasons for infertility in women. Women who have PCOS suffer from hormonal imbalances that interfere with ovulation. Ovulation is the process of growing and releasing eggs. If a woman cannot grow and release her eggs, she cannot get pregnant.

Treatment for PCOS and Fertility

There are many treatments available for PCOS. Finding the right one can mean the difference infertility. Birth control can help manage the symptoms of PCOS. While you don’t have to take them forever, they can help manage symptoms and until a woman is ready to conceive.
Metformin is one of the most popular medications prescribed medications for PCOS. It helps to manage type 2 diabetes and help manage PCOS symptoms. Metformin lowers cholesterol levels, and can also help a woman with ovulation.
Food is medicinal. Certain foods can have devastating effects on a woman with PCOS. These foods include highly processed, sugary Dieting can affect women with PCOS. The Ketogenic diet has positive effects on managing PCOS. Keto reset a woman’s hormones and assists with weight loss. Weight loss can affect reproduction. After losing 40 pounds on the keto diet and experiencing my own Rainbow baby. I can attest to the wonders of the ketogenic diet and its ability to treat PCOS.

Expecting a Pregnancy After Miscarriage

Expecting a pregnancy after a miscarriage can be a time of ambivalence for a woman. The time between the previous loss and this new pregnancy can also affect how a woman grieves. Women need enough time to grieve between pregnancies. There is no official period in a woman’s pregnancy when she feels it’s ok, or it’s safe.

When Should You Announce a Rainbow Baby?

There is no specific time pregnancy, where she may feel it’s safe to announce her pregnancy. There will always be that feeling of uncertainty. This feeling will be greater due to her loss. These feelings may last until the delivery. Where mom eyes meet the baby’s eyes and for the first time she will feel peace.
It all depends on your support system at home. If you feel like you have enough support to announce a pregnancy, despite your feelings. Then you should announce it as soon as you feel comfortable.

Finding Support in Your Area 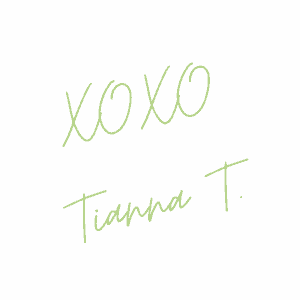 Cant wait to meet you!

Viceral fat is fat that is stored around the abdom

This low carb, sugar free smoothie has saved me mo